The building will be used for te reo Maori classes, and by cultural and community groups. The previous building has been removed, to allow for the development of the new indoor court complex. 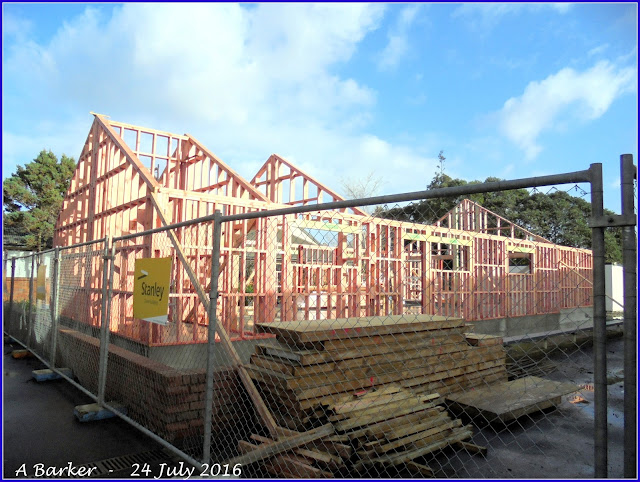 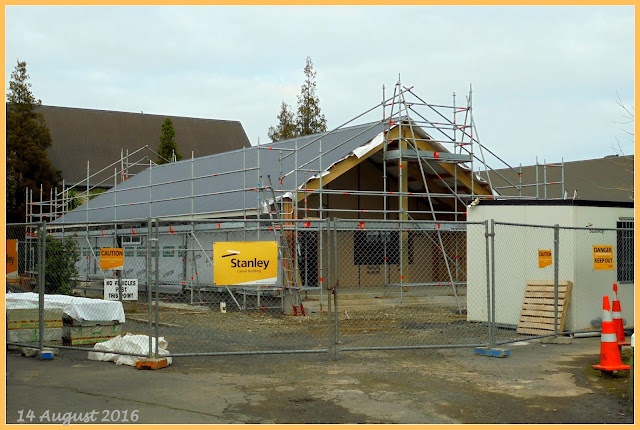 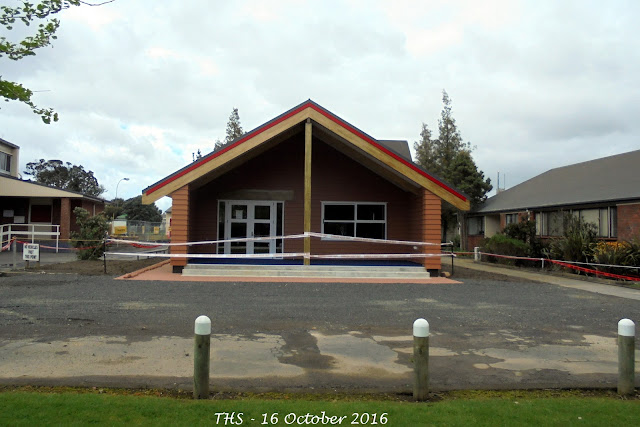 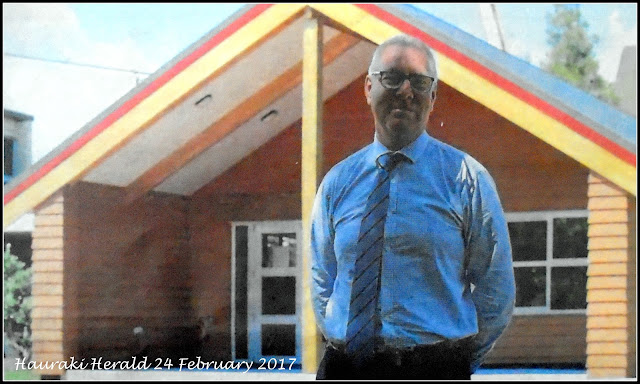