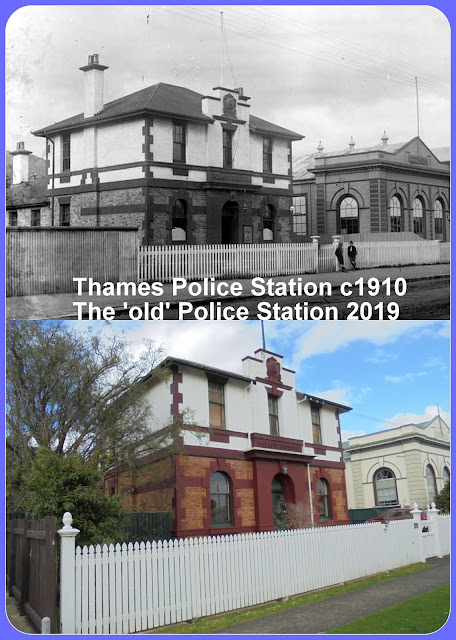 The Thames Goldfield towns of Shortland and Grahamstown had police based in both towns. During the early 1900s  the decision was made to build a new building north of the Government buildings in Queen Street.

Building & Opening of the Thames Police Station
1908: Land was purchased north of the Courthouse (Queen Street). Work started on the construction of a new Police Station. The decision was made that this building should be brick, rather a novelty at The Thames. 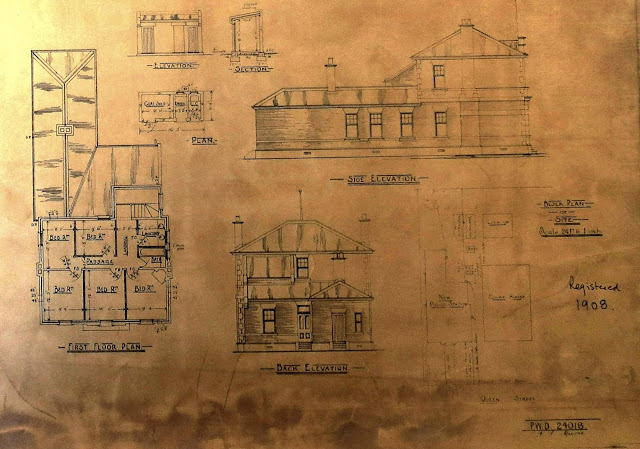 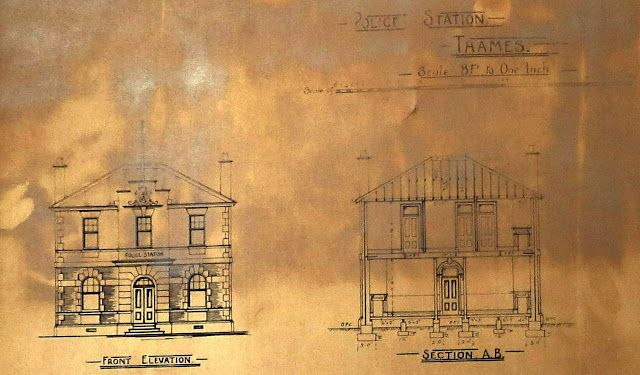