While to the town tried to cope with the flu pandemic, the Thames Star Newspaper was still full of news of the Great War end.

NOVEMBER 1918 ROH
There were still men dying in the month of November 1918:

Thames Star Newspaper 10 November 1918
Thamesites celebrated the end of the wharf a few days early, with bells tolling and horns tooting, only to be told that confirmation of the end of the war had not yet been officially received!

The towns folk where reminded that they should wait until official news was received - there would be three tolls at intervals of the Shortland and Pahau Street Firebells. People should then quickly proceed to the Shortland end of Pollen Street and march behind the bands to the Park. The proclamation would then be read! 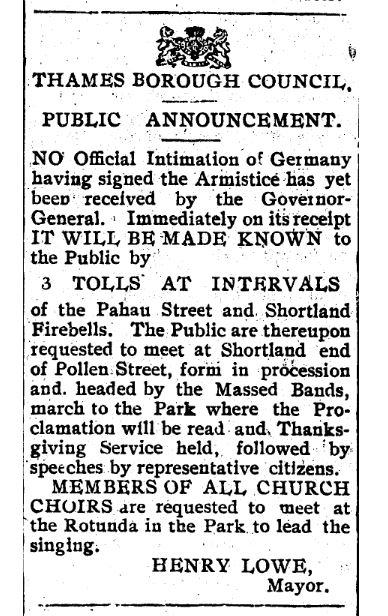 WW100 FOREST UPDATE 10 11 2018
Driving past the WW100 Commemorative Forest it was pleasing to see the progress being made to the forest located at Rhodes Park, south of the Kauaeranga River.

A boardwalk crossing has been made from the car park over the drain to the cycle/walkway. An entrance is being constructed and a covered kiosk that will have information on the forest and the war. Well done TCDC and all concerned with the project. 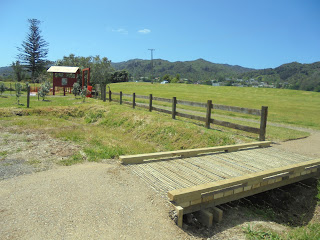 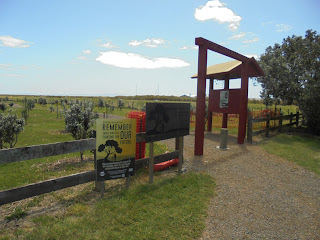 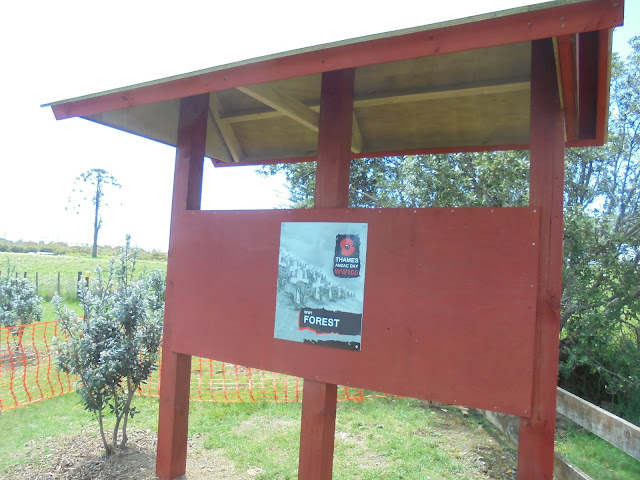 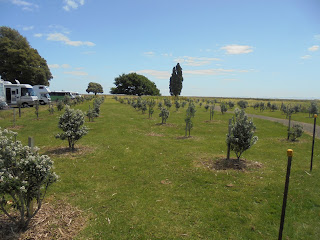 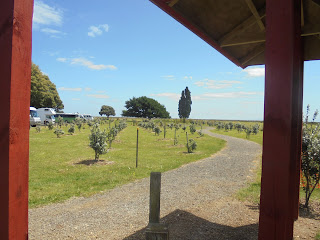