St James' Church ROLL OF HONOUR Board
Introduction:
When the book From Gold Mine to Firing Line was published in 2014, to commemorate the 100 year anniversary of the start of The Great War, we sadly missed including the St James' Roll of Honour board.

The large framed 'ROH', has been beautifully hand crafted, the text immaculately formed. It hangs at the northern entrance as you enter the church on the western wall. While we usually interpret 'Roll of Honour' as meaning those who lost their lives in the war, this one records all the names of servicemen who went to the Great War 1914-1918. 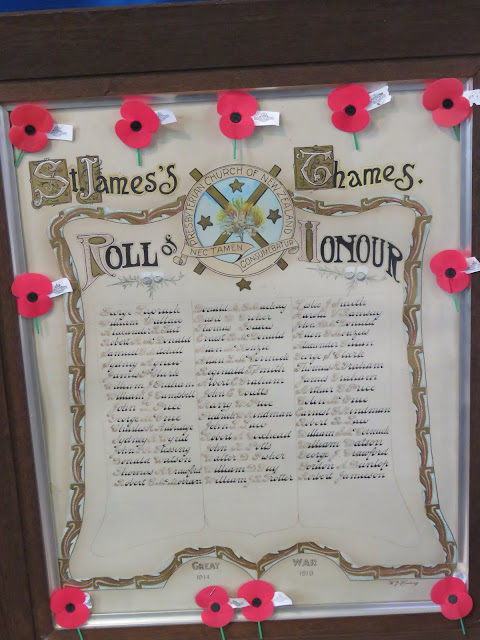 Background Thames WWI:
In 2014, 2300 names were identified for men and women who served in World War One from the greater Thames-Hauraki-Coromandel region. The 'war death' rate was 26% for the Hauraki region.

How many men from Thames township died in the war? Initially research found that over 200 soldiers died in the war (up to 1923 which qualifies for a war related death). When considering the Thames ward (from Kereta to Hikutaia, and Kopu Bridge to Hikuai hill) - this number increased to at least 247 men. This is the number of memorial trees that are planted at the WW100 Forest at Rhodes Park, Thames.

Please note that memorials such as the Thames Peace Memorial do not record all the ROH (or returned soldiers), and is in fact missing at least 50% of the names. There is a remembrance board outside the Thames War Memorial Hall that has a more up-to-date Roll of Honour list.

The names on the St JAMES ROH Board:
* Indicates a war death eg. KIA (Killed in Action) or DOD (Died of Disease). NOK stands for next-of-kin. Place of death is stated as France for the war deaths, and is usually recorded in the war file as on the fields of France or Belgium - based on troop movements and battle dates, it is usually possible to research and get a more accurate location.

Interesting to note that no WWI Nurses are recorded on this board, this is possibly an error and / or only servicemen were deemed eligible to go on the list. 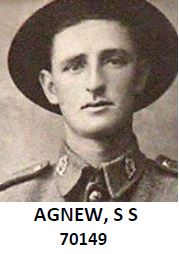 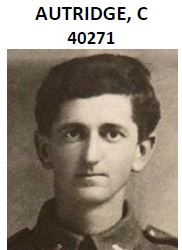 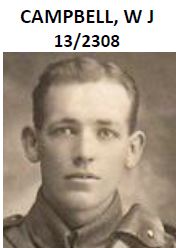 COXHEAD, Robert Alexander: WWI 8/3223 - Working as a farmer at Miranda on enlistment, his mother Mrs R Coxhead lived up the Hape Creek. 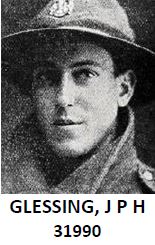 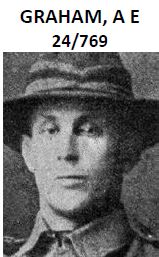 GRAHAM, Thomas Harold: WWI 24/770 - A grocer at Galloway's in Thames, the son of Thomas Graham of Mackay Street.

GRAHAM, William James: WWI 29392 - Worked as a letter carrier in Thames before the war, son of Mr & Mrs Thomas Graham of Mackay Street.

MacMORRAN, Robert Glen: WWI 32529 - A surveyor at Thames on enlistment. 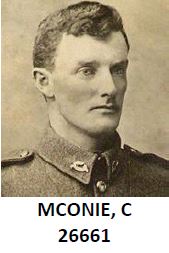 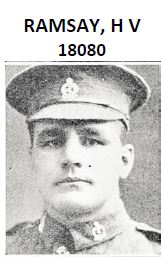 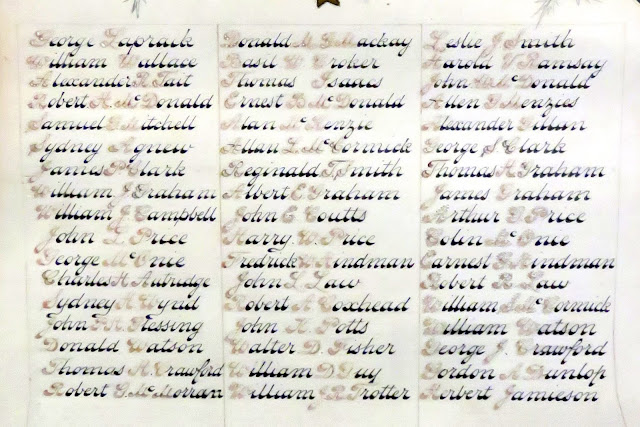