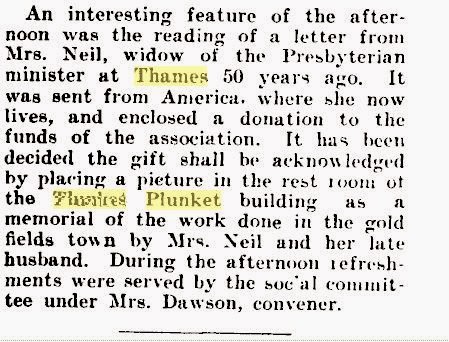 Thames took an interest in the Plunket movement from the time it was formed in 1907 in New Zealand. Not found yet is when the society was actually founded in the town but it was definitely formed in Thames pre 1923. Dr Derrick's wife was credited with being instrumental in getting the society started, the actual date not yet found. The Auckland newspapers report regularly during the 1920s regarding the strength of the society in Thames and the excellent work they were doing. Their biggest supporter was The Thames Old Girls' Association who met regularly in Auckland. They were a group of women who never forgot the pioneering years on the goldfield. They were active making clothes and raising money for a new Plunket rooms at Thames. Money was even received from old Thamesites residing overseas. Mrs Neil was one of these women who sent a donation from America. (Auckland Star, 9 May 1928)

At the Annual General Meeting of the Thames Plunket Society in April 1928, the number of visits to the Pollen Street Plunket rooms were 3084 and 1057 home visits were made.

PROPOSAL AND SITE FOR PLUNKET ROOMS:
"Thames Plunket Society. The proposal to erect a new building for the Thames branch of The Plunket Society has been advanced by the Thames Borough Council's decision to grant the society permission to erect the building on a reserve fronting Queen Street. The society for some years rented a small building in Pollen Street, until sufficient funds were available for the erection of its own rooms. An early meeting of the advisory board of the society is to be called to consider the matter." (Auckland Star 13 September 1932)

In 1932 plans were submitted to the Thames Borough for a new building at Sealey Street. (Source: TCDC Consent Tracker) Part of the plan is below, which appears to be a similar design to the building that would be built in 1933. 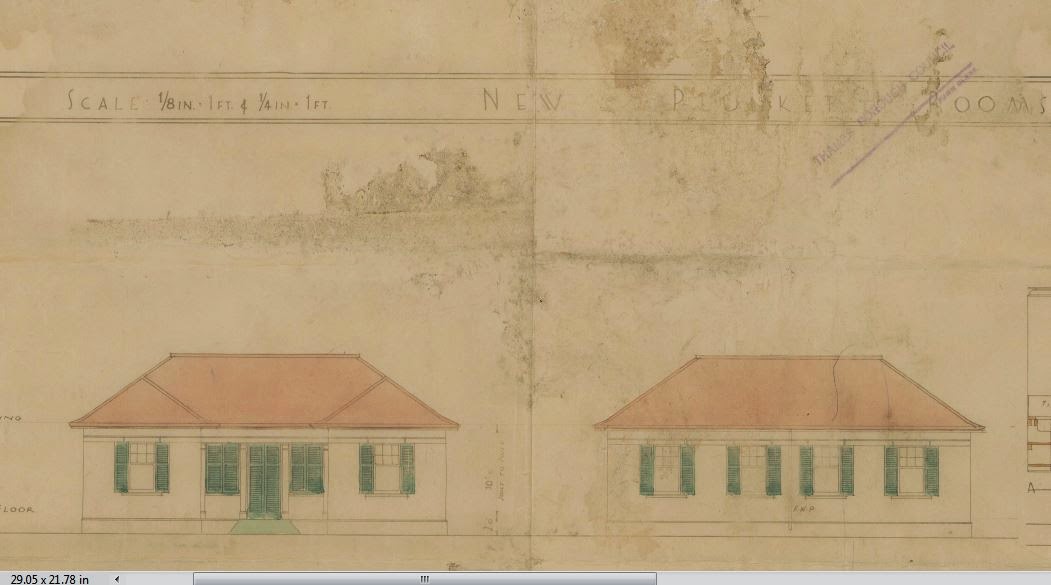 NEW PLUNKET ROOMS 1933:
"New Plunket Rooms. The new rooms erected for the Thames Plunket -Society on the borough reserve in Queen Street, facing Sealey Street, are almost completed, and the official opening ceremony will take place on Saturday afternoon, December 9. Visitors will subsequently be entertained at an "At Home" in the Masonic Hall, Mackay Street." (Auckland Star, 1 December 1933)

The papers reported that the building and furnishings had cost 700 Pounds, of which the Old Thames Girls Association of Auckland had raised 340 Pounds.It was seen as a "memorial of their fathers and mothers to commemorate the diamond jubilee of Thames."

A view of the waiting room area appeared in "A Voice for Mother" by L Bryden. My memories of the room in the 1980s have it looking very much the same! 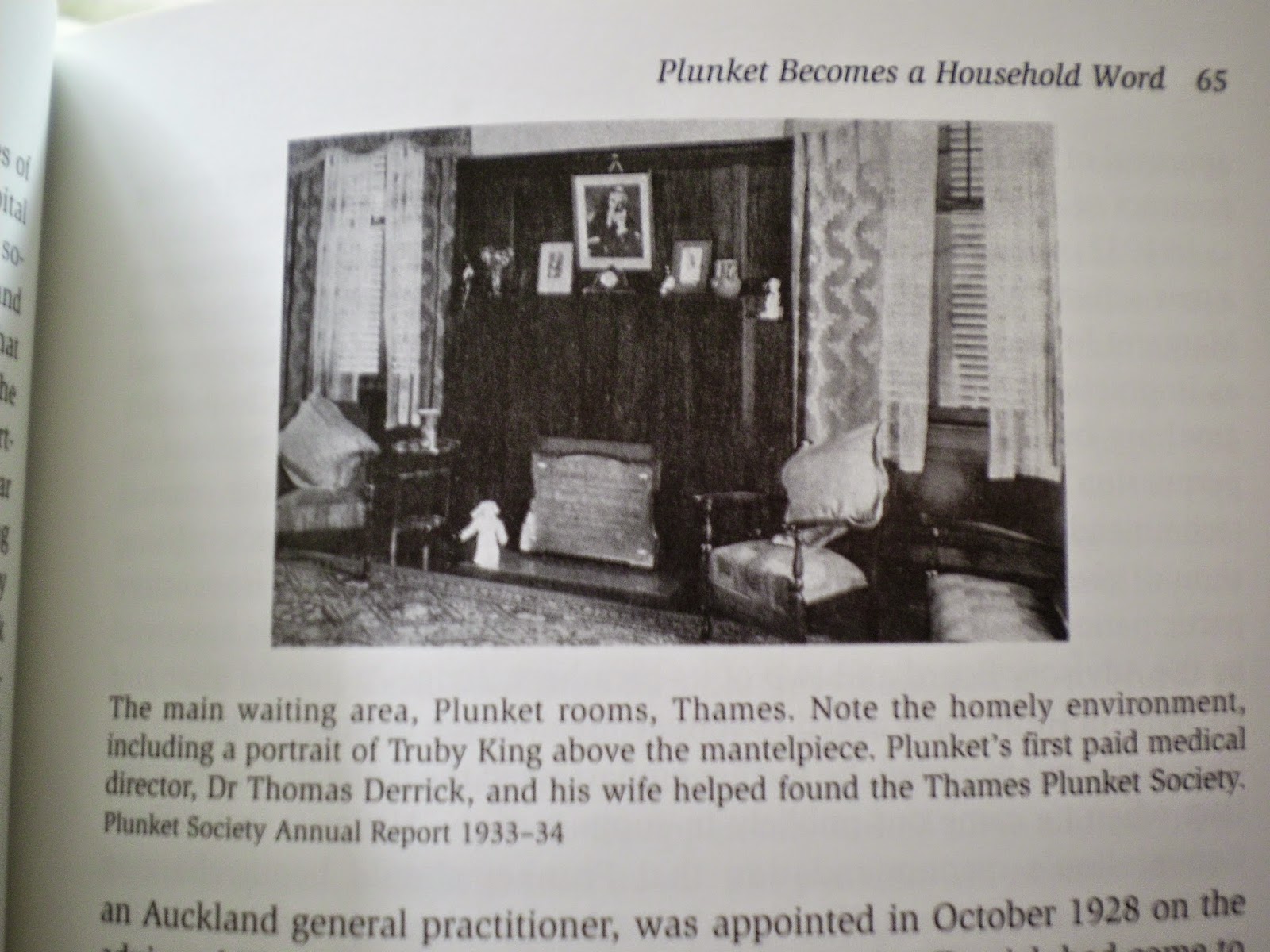 In 2000, the Thames Coromandel District Council approved a permit for the removal of the Plunket Rooms at 301B Queen Street, Thames. The building built in part by the Pioneers of Thames was no longer wanted, and was moved to Pipiroa.