A copy of a Goldie painting on an auction site is the background for this article. 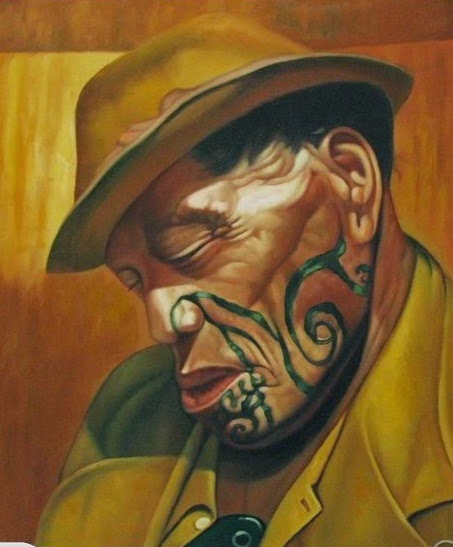 ﻿
The accompanying information with the sale of the print includes:
"A magnificent reproduction of Charles GOLDIES 'A Summer's Day Hori Pokai (also known as Sleep 'tis a Gentle Thing).  The original was completed in 1933 and most recently sold at Auction for a record $454,000."

"Hori Pokai lived beside the Kauaeranga Stream in the Thames district. His father, Tauri Netana, escaped from Hongi Hika’s attack on Te Totara Pa in 1821. He was later captured by a Ngapuhi raiding party and taken to the Bay of Islands, where Pokai was born, instead of his native Arawa.


Although Hori Pokai’s tattoo was incomplete, he was considered to be the last tattooed Maori in the Thames district. When Mr W. Hammond came to photograph the chief, he painted Pokai’s tattoo with Indian ink to ensure that the finer lines would show up more clearly. Pokai was so pleased with Hammond’s artwork that he paraded daily down the main street of Thames until the ink finally wore off.


Pokai was an avid story teller and would relate how on several occasions his love affairs brought him close to death. He told of the time he paid too much attention to another man’s wife and the aggrieved husband challenged him to a dual. The whole tribe assembled to watch Pokai’s punishment. Pokai, as the offender, had to rest on one knee, with a sharp stick in his hand, and defend himself against his opponent, who was armed with a long spear. The offended husband was allowed to make two thrusts at Pokai, in an attempt to impale him. Pokai parried the first attack and deftly brushed aside the second. He fought this uneven dual twice and survived both times. He was a man of great pride, with a keen sense of humour. His great physical strength is clearly mirrored in his face, particularly the set of his jaw. He was an able warrior and leader, but few stories of his battles have survived.


Goldie first painted Hori in 1905, after a visit to Thames. He took a series of photographs at the time, and these were used for portraits in 1917 and 1919 and for several in the 1930’s. The 1936 portrait Pokai Perturbed or Suspicion was submitted to the Royal Academy, and the 1937 study A Midsummer’s Day, Maoriland was exhibited at the Paris Salon in 1938. Goldie also had access to the photographs of Hori taken by Hammond."
Source: C FGoldie His Life & Painting, Alister Taylor & Jan Glen, 1977 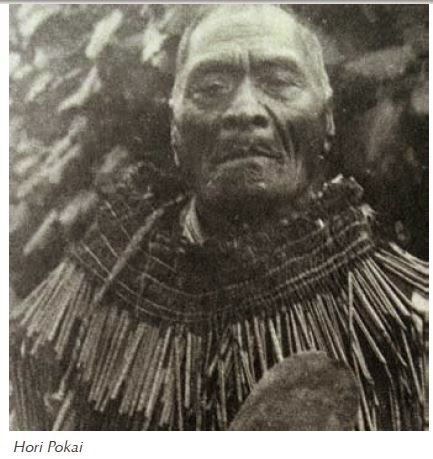 The New Zealand Herald 1 February 1935, has details of the painting by Charles Goldie. Pokai is said to have died in February 1920, whereas another newspaper reports the death date as 1930.
Posted by Althea at 10:52 PM

It is nearly one hundred years since the start of World War One. At Thames, on 4 August 2014, an evening is to be held to mark this event in world history. A time for everyone to stop and remember the Great War, the men and women involved and the impact the war had on towns like Thames.
For further information: Contact The Treasury 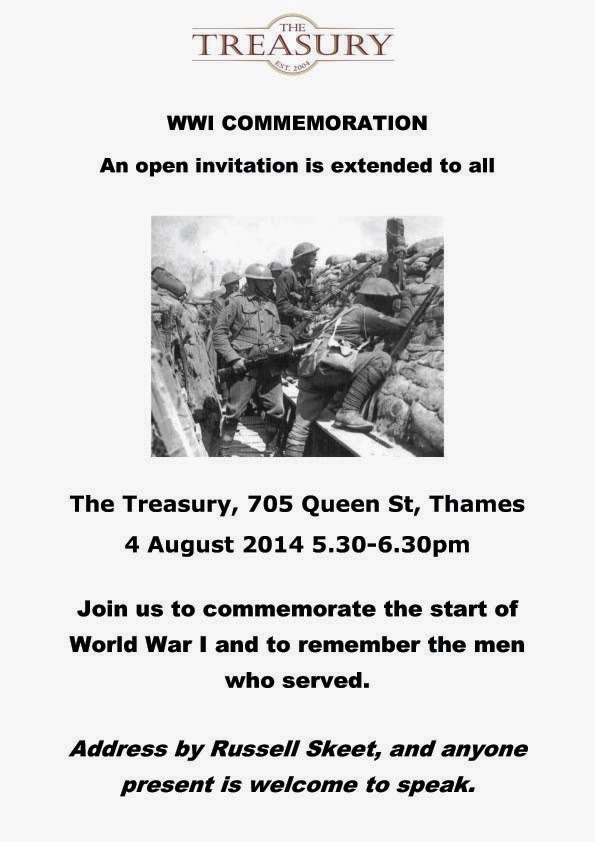 The waters off Thames were frequented by a multitude of ships during the goldfield years. They continued to call long into the 19th century. In February 1915 a large sailing ship came aground on the mudflats in the gulf, west of the Piako River and opposite Thames. 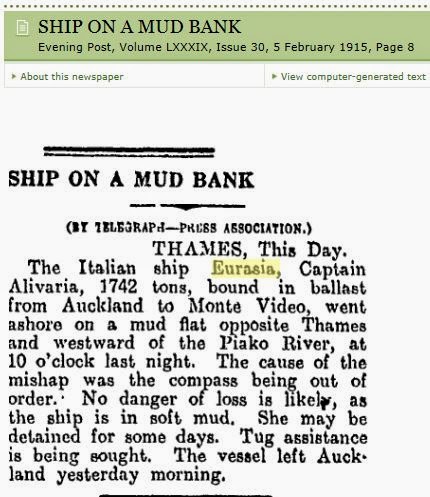 A grand sight to behold, as the Eurasia sailed back to Auckland. In 1916, an Italian ship by the same name was sunk by a German submarine. It was in fact the same ship that had floundered on the Thames mudflats in 1914. The incident was reported widely in newspapers around New Zealand. The New Zealand Herald 22 November 1916 confirming the ship was the same one that had come to New Zealand. These newspaper reports suggest it may have been a British submarine.
Posted by Althea at 8:23 PM

Who can resist a view of the bustling Burke Street aka Thames Wharf. The ss Wakatere, proudly docked, awaiting another load of passengers and cargo bound for Auckland. 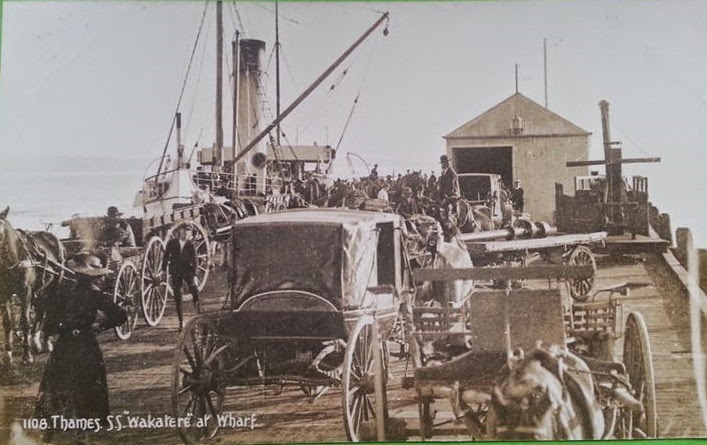 Today the area is busy again but with foot traffic, as the walkway along the foreshore once again lures people to the area. What is left of the wharf, is registered as a Category 2 on the Historic Places Register.

Above: Google Maps view of the end of Burke Street, Thames
Below: Street view, looking out at the old wharf 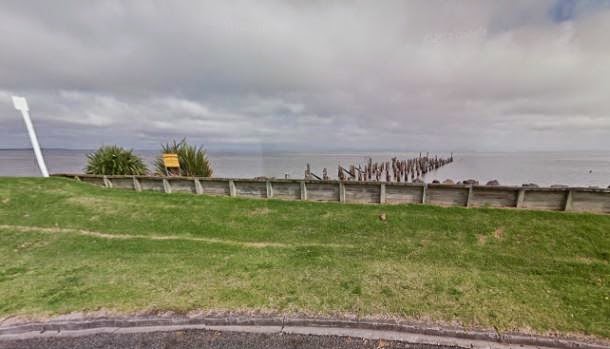