One hundred years ago, the war in Europe continued on, and on...

The Thames Men who were Killed In Action or were classed as a war death May to June 1918 were:

Charles James Morton was born in Thames, the only son of Charles and Ellen Morton of Sandes Street, Thames. Charles attended the Kauaeranga Boys' School, after leaving he worked as a plumber for Mr N Pearse. Morton spent sometime with the Canadian and Australian Tunnelling Companies. He was with the Auckland Infantry Regiment when he was wounded in action and died a day later 6 May 1918 of gunshot wounds.

Ernest James Innis was the son of Arthur and Annie Innis of Wharepoa. Ernie was farming there when he enlisted in 1917. He was only in the field for two months when he was Killed in Action 8 May 1918.

William David Maxwell was born at Thames in 1895. The son of Peter and Mary Maxwell, he attended the Kauaeranga Boys' School and onto Thames High School in 1910. William was a keen sportsman. He was a civil servant in Wellington when he enlisted in 1916. Maxwell was Killed in Action in France just one week after arriving on the battlefield.

Claude Clarence Neville was born in Australia and served with the New Zealand Tunnelling Company. Claude was visiting Thames when he died on 15 May 1918, and was interred in the Shortland Cemetery, Thames.

Stanley Peter Wilton was the son of Frederick and Emma Wilton, born in 1895, he attended Kauaeranga Boys' School until 1908. He went onto work for the Waihi Gold Mining Company. While in Europe Wilton spent some time with the Australian Tunnelling Company. Stanley was with the Auckland Regiment when he was Killed in Action 3 June 1918 at the Somme, France.

Further information:
From Gold Mine to Firing Line, Editor Meghan Hawkes, The Treasury 2014.
Thames War Memorial for World War One, The Treasury Journal.
WWI Resources at The Treasury, Thames
Posted by Althea at 2:04 PM

A 'new' treasured photograph has been posted in the Sir George Grey Collection at Auckland Libraries, and shows another previously unseen/identified hotel.

The information below is from my booklet on the Hotels of Thames. 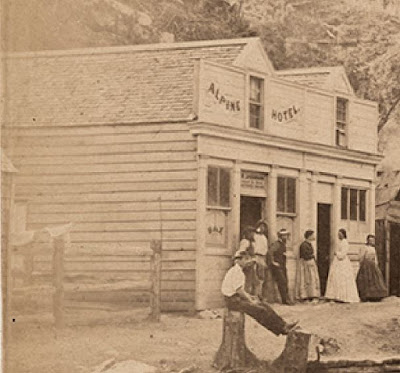 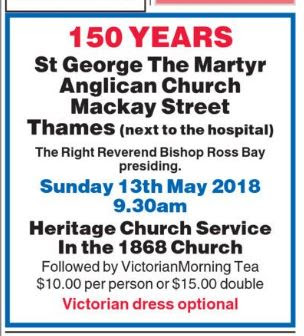 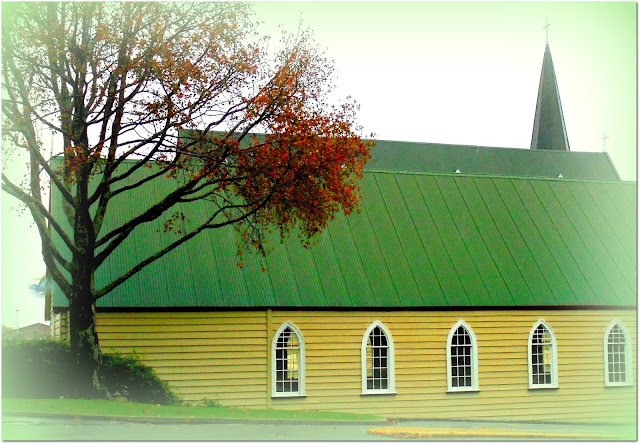 Nurses across the country today, 12 May, have been remembering Florence Nightingale's birthday which also now marks International Nurses Day. There have been demonstrations around New Zealand, with nurses asking for better conditions. 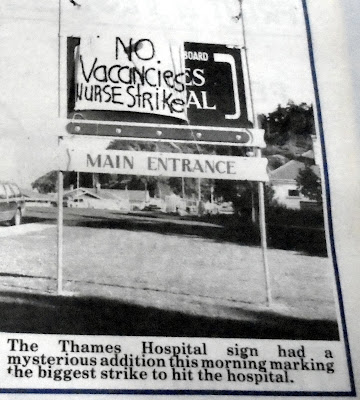 Sadly somethings never change, and nurses over the decades have fought for better pay and work conditions. While researching for a photograph of the last graduation class at Thames School of Nursing, I came across a photo of interest that appeared in the Thames Star 14 February 1989.

Back in 1989, Nurses made headlines by striking for better conditions. A last and desperate measure to get their voices then heard.

There was a 24 Health Sector strike, workers at Thames voted to join the collective action. Miss Robertshawe was Chief Nurse and the time and Dr Ian McPherson Acting General Manager.

Volunteers came to the hospital to help with basic patient care. Strikers placed a notice over the hospital sign by the Mackay Street entrance "No Vacancies Nurse Strike." (photo above)

We can sometimes be under the illusion that photography didn't exist when the goldfields opened in 1867. We question why there are not more photographs of those first decades? There will no doubt be lost photographs, over the years people may have thought.."who would want to look at those?"

Anyway thankfully to repositories like the Auckland Library, the Sir George Grey Collection continues to throw up some amazing resolution images. Below are a selection of new scans that are available for free online. Remember if you do use these in publications, contact the librarians as a courtesy and get formal confirmation. They do appreciate this, and it allows them to see where the images are reused.

Karaka Creek 1867
When the first miners settled on the goldfield, the majority were sited on Block 27. This was generally marked as south of the Karaka Creek to north of the Hape Creek. It then varied as to whether this was east of Augustus Street or later Rolleston Street. The photograph below is labelled as Karaka Creek 1867.
Hunt's Claim
The famous Shotover Claim that launched the goldrush 10 August 1867. Just ten days after the field was officially open, a group of men discovered gold! The rush to the Thames began in earnest.

Photo Description: Hunt's Claim at Thames (the Shotover Mine at Kuranui Creek) , Dr Sam? standing half way up the bank with another man and child (right), Mrs Sam? one of the two ladies standing right. The discoverers of the claim - George Clarkson, W A Hunt, William Cobley and John Ebenezer White, may be among the others in the photograph.
Golden Crown Claim
The Lions Club Heritage sign for the Golden Crown Mine is located on the boundary of the Hauraki Prospectors Association property at the Moanataiari. It reads: "Golden Crown Mine 1868-1886. Another Great Bonanza that produced in excess of $7 Million Bullion (Gold and Silver). The original shaft reached 123 metres. Led to the discovery of the Caledonian Mine.
The Big Pump
Set up in 1873 and worked until 1900, the Big Pump was used to pump the water out of the Deep level mines. Located just past the intersect with the Moanataiari Creek Road today, it caused a stir a few years back when part of the road collapsed above the remains of the old structure. Further information in an article in the Treasury Journal by David Wilton.