THE THAMES (NZ): Calendar of the town's history

What makes Thames special? What dates should we remember?

Important dates may include a wide variety of things. Such as openings of buildings, the first time something happened or the last! Things that you may stop and say, "I wonder when that happened?"

This will be a work in progress, so check back for updates from time to time. 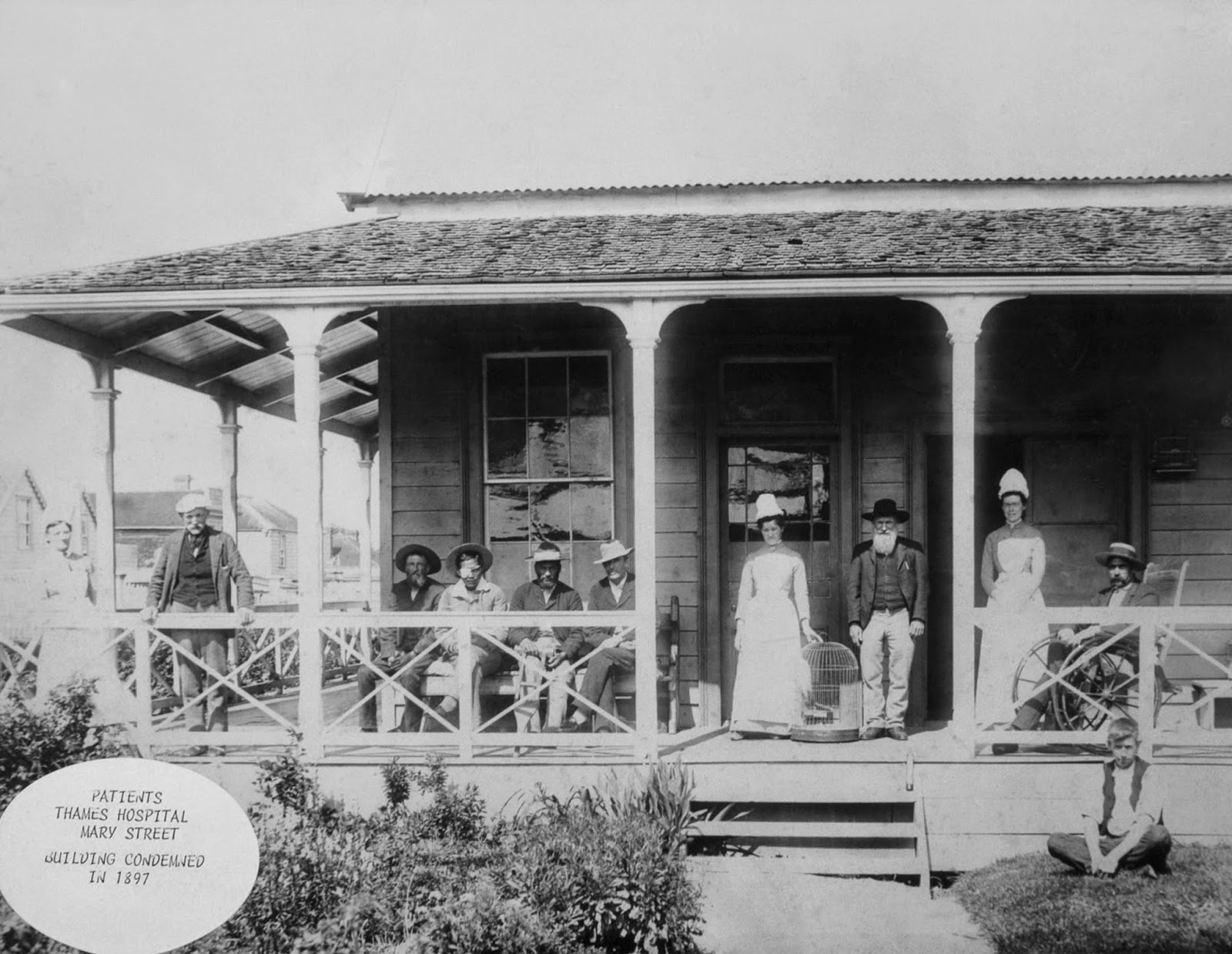 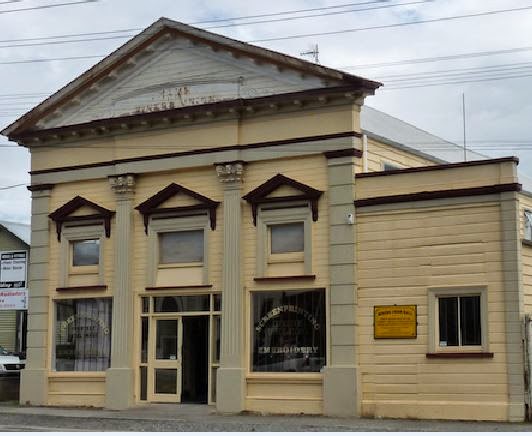 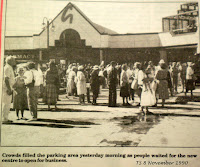